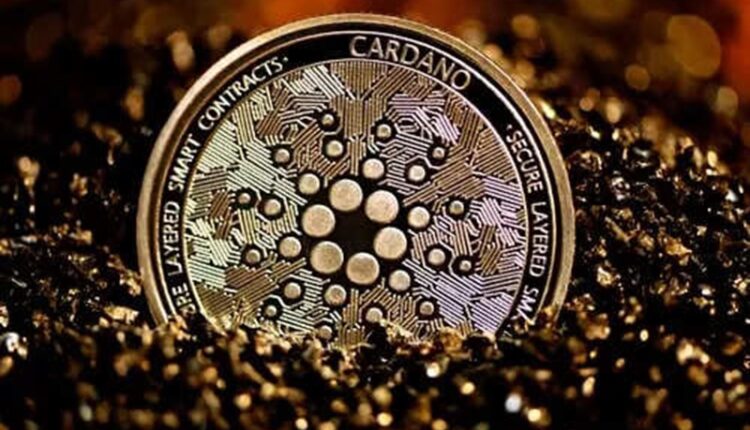 Cardano is known to be one of the biggest cryptocurrencies by market cap. It is intended to be a next-generation evolution of the Ethereum idea, which is a blockchain that’s a flexible, sustainable, and scalable platform for facilitating smart contracts. These smart contracts then allow the development of a wide variety of decentralized finance apps, new crypto game tokens, and much more.

How Does Cardano Work?

Cardano’s overall goal is to be the most environmentally sustainable blockchain platform. It utilizes a proof of stake consensus mechanism called Ouroboros, as opposed to the energy-intensive proof of work system used currently by Bitcoin and Ethereum.

Proof of work is something that is important as decentralized cryptocurrency networks need to ensure that no one spends the same money twice without a central authority like Visa or PayPal to facilitate it. To accomplish this, they use a consensus mechanism. The original crypto consensus mechanism is called proof work and was first popularised within Bitcoin mining. Proof of work takes a huge amount of processing power.

On the other hand, proof of stake is when a network of invested participants, known as validators stake their own ADA to ensure success. This is different from proof of work, where miners are trying to solve a puzzle to contribute to the processing power.

In proof of stake, the network selects a winner based on the amount of ADA each validator has in the pool and the length of time they’ve had it here, literally rewarding the most invested participants. Once the winner has validated the last block of transactions, other validators can attest that the block is accurate. When a certain number of attestations have been made, the network updates the blockchain. All participating validators receive a reward in ADA.

The Cardano blockchain is divided into two layers. The Cardano Settlement Layer (CSL) and the Cardano Computing Layer (CCL). The CSL contains the ledger of accounts and balances. And the CCL layer is where all the computations for apps running on the blockchain are executed. This splitting of two layers is to help the Cardano network to process as many as a million transactions a second.

What Are Cardano Native Tokens?

Cardano blockchain has introduced the ability to create native tokens. These are called ADA. Like Ethereum tokens, which can include things like NFTs or stablecoins, Cardano native assets can be created and distributed on the blockchain and are able to interact with smart contracts.

Unlike Ethereum-based tokens, Cardano native tokens are not created by smart contact. They run on the same architecture as the ADA crypto itself

What Is the Future of Cardano?

Cardano in the future hopes to become completely decentralized by implementing community-driven governance and an automated treasure system to fund the future of the network. In addition, the blockchain is hoping to become more compatible with Ethereum-based smart contracts. Allowing to run a wide range of existing apps and more. Buy Cardano

How To Get A Personal Loan With A Low Credit Score?