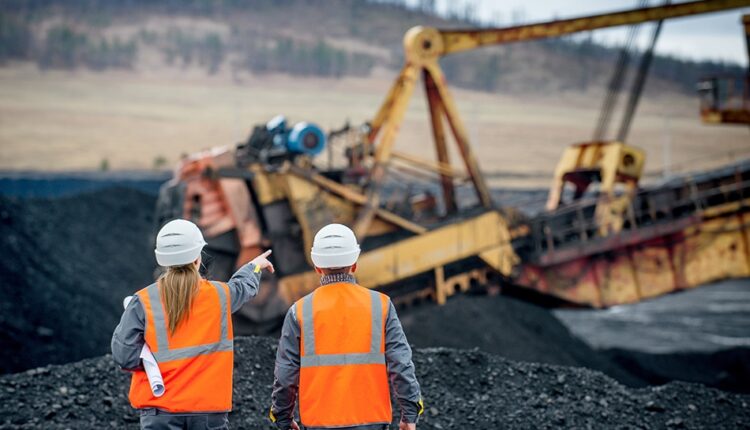 How Mining Works, Why We Need Miners, And Is It Profitable?

New bitcoins enter into circulation and in the market through the mining process; it is also how recent transactions get confirmed by the network and a critical component of the maintenance and development of the blockchain ledger. “Mining” uses sophisticated hardware to solve a complex computational math problem. The first PC to the problem gets awarded the next block of bitcoins, continuing the process.

It is challenging, costly, and only infrequently rewarding to mine cryptocurrencies. However, mining has a strong appeal for many crypto investors because miners get rewarded for their work with crypto tokens in trading online.

Getting Bitcoin rewards motivates people to help the primary purpose of mining: legitimizing and monitoring Bitcoin transactions to ensure their validity. Because these responsibilities are distributed across so many crypto app users worldwide, Bitcoin is referred to as a “decentralized” cryptocurrency, meaning that a central authority cannot regulate it, such as a central bank or government.

Why does Bitcoin need miners?

Token mining refers to the computations performed by nodes in the network to earn new tokens. As auditors, miners are essentially getting paid for their work. For example, they make sure Bitcoin transactions are legitimate on a crypto news app. Satoshi Nakamoto, the creator of Bitcoin, conceived of this convention. In addition, the mining process helps prevent double-spending by verifying transactions.

Double-spending occurs when a bitcoin is spent twice without the recipient’s permission. While one can make counterfeit cash, it is not the same as literally spending the same dollar twice. Digital currency carries the risk, however, that the holder may make a copy of it and give it to another party or merchant while keeping the original.

A blockchain miner checks transactions to ensure that users have not illegally spent the same bitcoin twice. In addition, mining is the only way to release new cryptocurrencies into circulation. In other words, miners are basically “minting” currency.

But is it profitable?

These transactions help the Bitcoin network provide security, which pays miners with bitcoins. Miners can make profits if the price of bitcoins exceeds the cost to mine them. Recent changes in mining devices and technology, the creation of professional mining centers with enormous computing power, and the shifting price of bitcoin have shifted the incentives and landscape for mining. Many individual miners are now asking themselves whether Bitcoin mining is still profitable and keeping themselves updated with the crypto alerts.

Several factors determine whether Bitcoin mining is a profitable venture, such as the cost of electricity to power the mining machines, the availability and price of devices, and mining difficulty. For example, in the bitcoin validation transaction, the problem is measured by the number of hashes per second. As more Bitcoin miners join the network, the difficulty increases since the network generates only a limited number of bitcoins in ten minutes. Therefore, when more miners join the market, the hardship increases to ensure that the bitcoins produced remain the same.

Last but not least, the value of bitcoins with hard currency determines its profitability in trading apps.

How to Choose the Best Law Firm for your business

What Are Some Of The Best Cryptocurrencies For Staking?